Western toad listed as threatened in the NWT 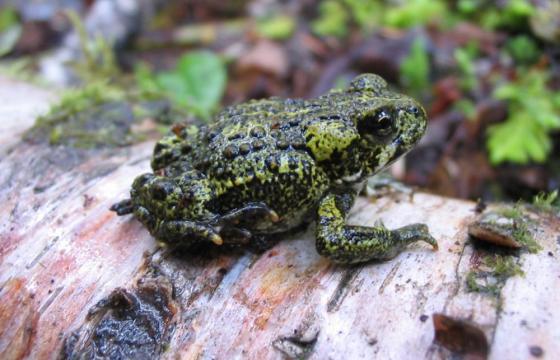 Environment and Natural Resources Minister Wally Schumann has added the western toad to the NWT List of Species at Risk as a threatened species. This long-lived amphibian is found at its northern limit in the extreme south-west corner of the NWT. Its limited range, small population size, and life history characteristics (e.g., long lifespan, delayed maturity of females, and females breeding only once in a lifetime) make it especially vulnerable to threats. Threats to the western toad include disease, habitat degradation, and increased UV-B radiation.

This action fulfills Government of the Northwest Territories' responsibilities under the Species at Risk (NWT) Act, and follows an independent assessment completed by the NWT Species at Risk Committee and the submission of a consensus agreement on listing by the Conference of Management Authorities.