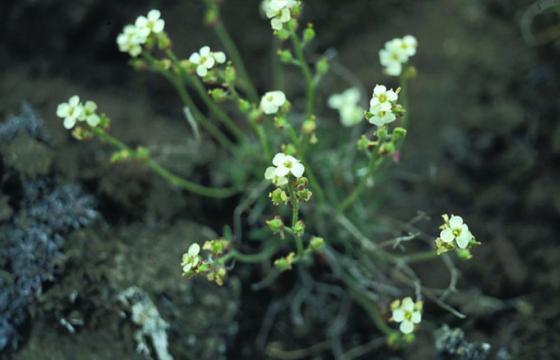 The first Northwest Territories (NWT) recovery strategy for a threatened species has been released. The hairy braya is a rare flowering plant found only on the Cape Bathurst Peninsula and Baillie Islands, NWT in the Inuvialuit Settlement Region. The NWT Hairy Braya Recovery Strategy sets out a goal, objectives and recommended approaches for the conservation and recovery of hairy braya.

This action fulfills Government of the Northwest Territories responsibilities under the Species at Risk (NWT) Act and follows an independent assessment completed by the NWT Species at Risk Committee and a consensus agreement submitted by the Conference of Management Authorities. The Conference of Management Authorities now has nine months to reach a consensus agreement on implementation of the recovery strategy.