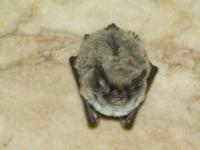 There are eight bat species in the NWT - seven confirmed and one suspected. Check out the Bats of the Northwest Territories poster with activities and brochure.

Management Plan for Bats in the NWT (2020) - Executive Summary (French)